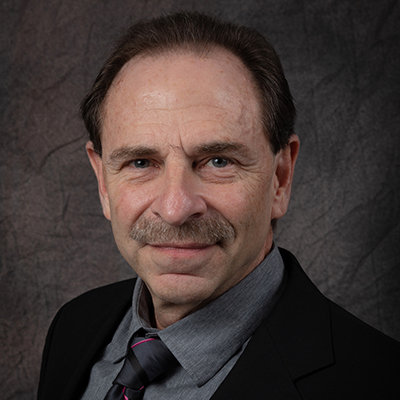 Associate Professor of Pathology
Office of SIMS: Division of Clinical Medicine and Surgery

For most of his career, Dr. Tsivis was a General Pathologist in clinical practice, both as a hospital-based Pathologist/Laboratory Medical Director in South Florida and as an independent Laboratory Pathologist and Medical Director in Tampa. In 2015, Dr. Tsivis began a career teaching pathology at medical schools in the Caribbean (most recently at Saba University School of Medicine). He returned to the United States to pursue teaching pathology at RVU's Southern Utah campus.