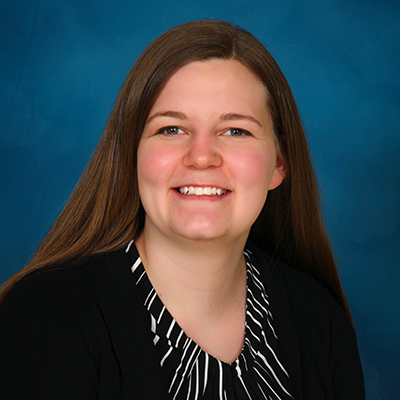 A Colorado native, Stephanie is originally from Leadville, which has the claim to fame of having the highest elevation of any incorporated city in the United States. Stephanie attended Western State Colorado University and recently graduated with a Bachelor of Science degree in Computer Science. She was drawn to RVU because of an interest in the healthcare community and says she is excited to begin her career as a Database Administrator. Like most Coloradoans, she loves the outdoors and all that the state has to offer. She particularly enjoys mountain biking and snowboarding. She also likes to play and watch hockey.