The Student Government Association (SGA) is the official governing body for all students at Rocky Vista University. The SGA is composed of officers from the College of Osteopathic Medicine (voted into office by students of the COM), the sitting presidents of classes in their first and second year in the COM, the sitting president of the MSBS class, and the sitting president of the MPAS class. Responsibilities of the SGA include collecting and expressing student opinions, acting as a liaison between the student body and the administration, supporting organization and class activities, and working to improve the quality of life for all students at RVU.

Each class will elect a class President, Vice-President, Secretary, Treasurer, Curriculum Representative, and Historian during the first month (new students) or the preceding spring (returning students) of the academic year. The officers elected for the OMS-III class shall serve as the officers for the class during the OMS-III and OMS-IV years and will be elected during last month of the OMS-II academic year.

Office of the Registrar
(University site)

The various clubs and organizations provide the opportunity for students to apply what they learn in the classroom while giving them space to heighten skills that produce more engaged community members, more innovative practitioners, and more balanced individuals. 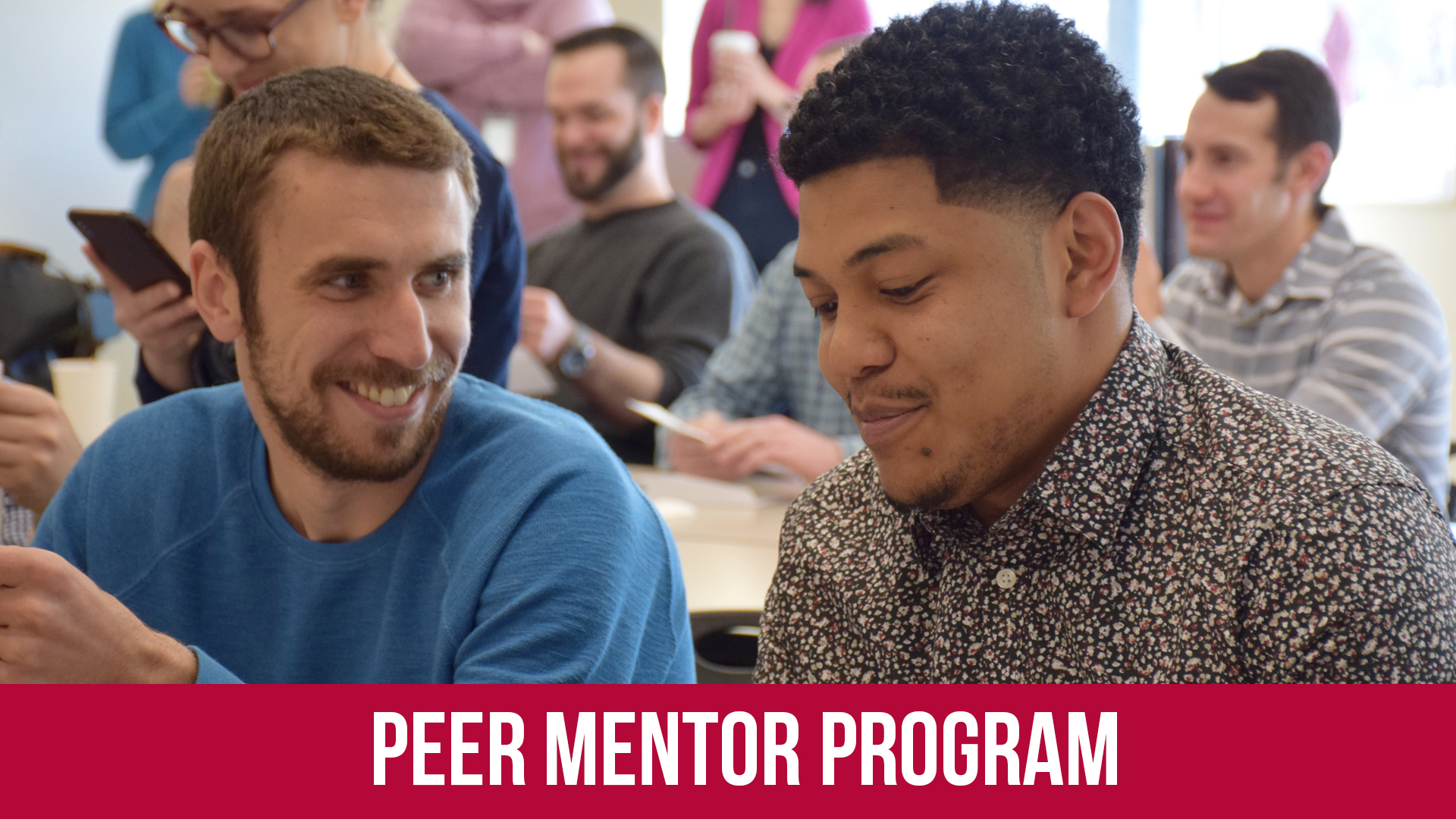 The purpose of the RVUCOM-SU Peer Mentoring program is to assist the incoming class in having a successful transition to medical school by providing opportunities for networking and support resources during their first year. 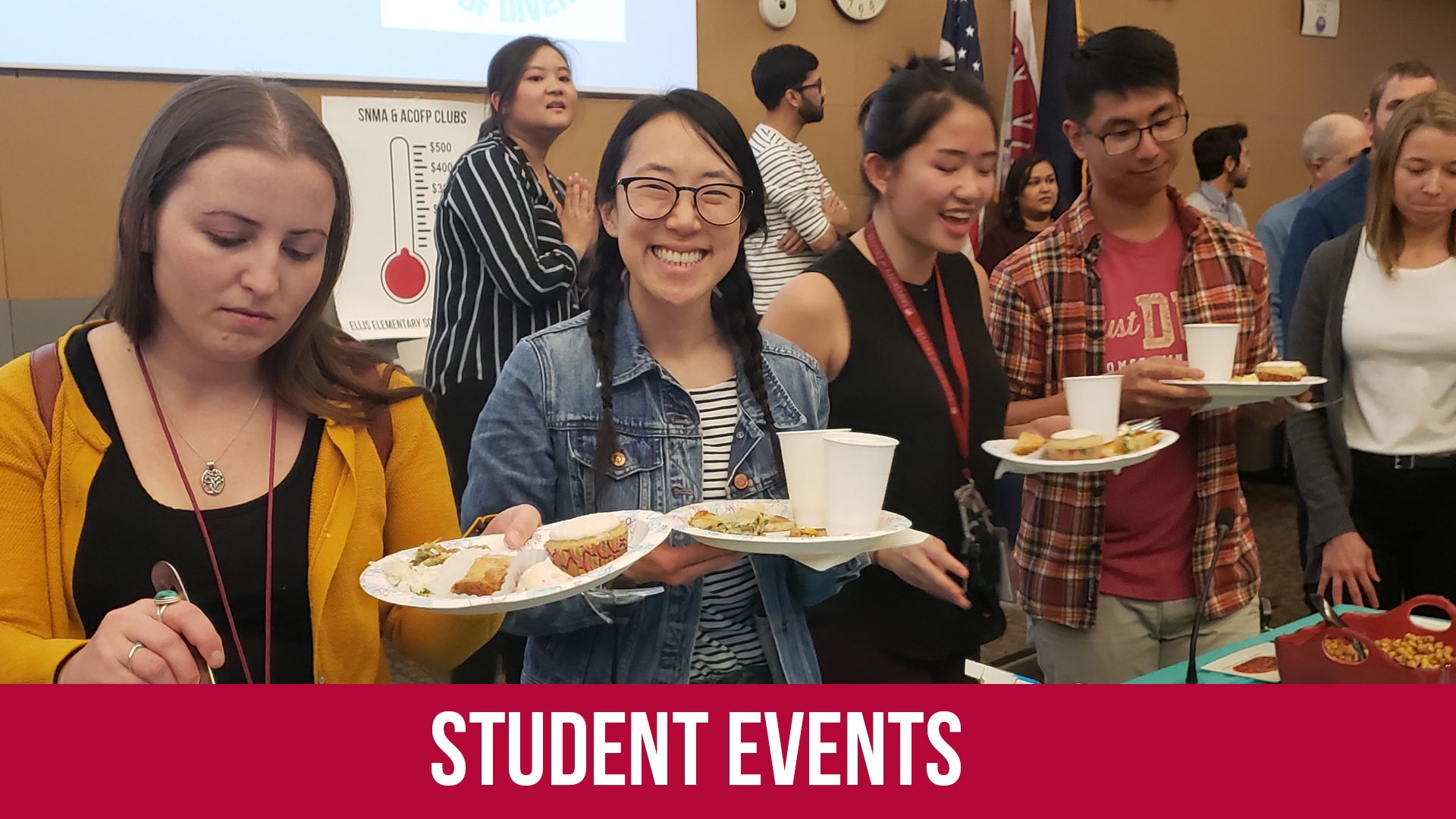 From Orientation and the White Coat Ceremony at the beginning of the students' medical school career to the residency match and Commencement towards the end, here are some of the notable events to look forward to.