RVU AT A GLANCE 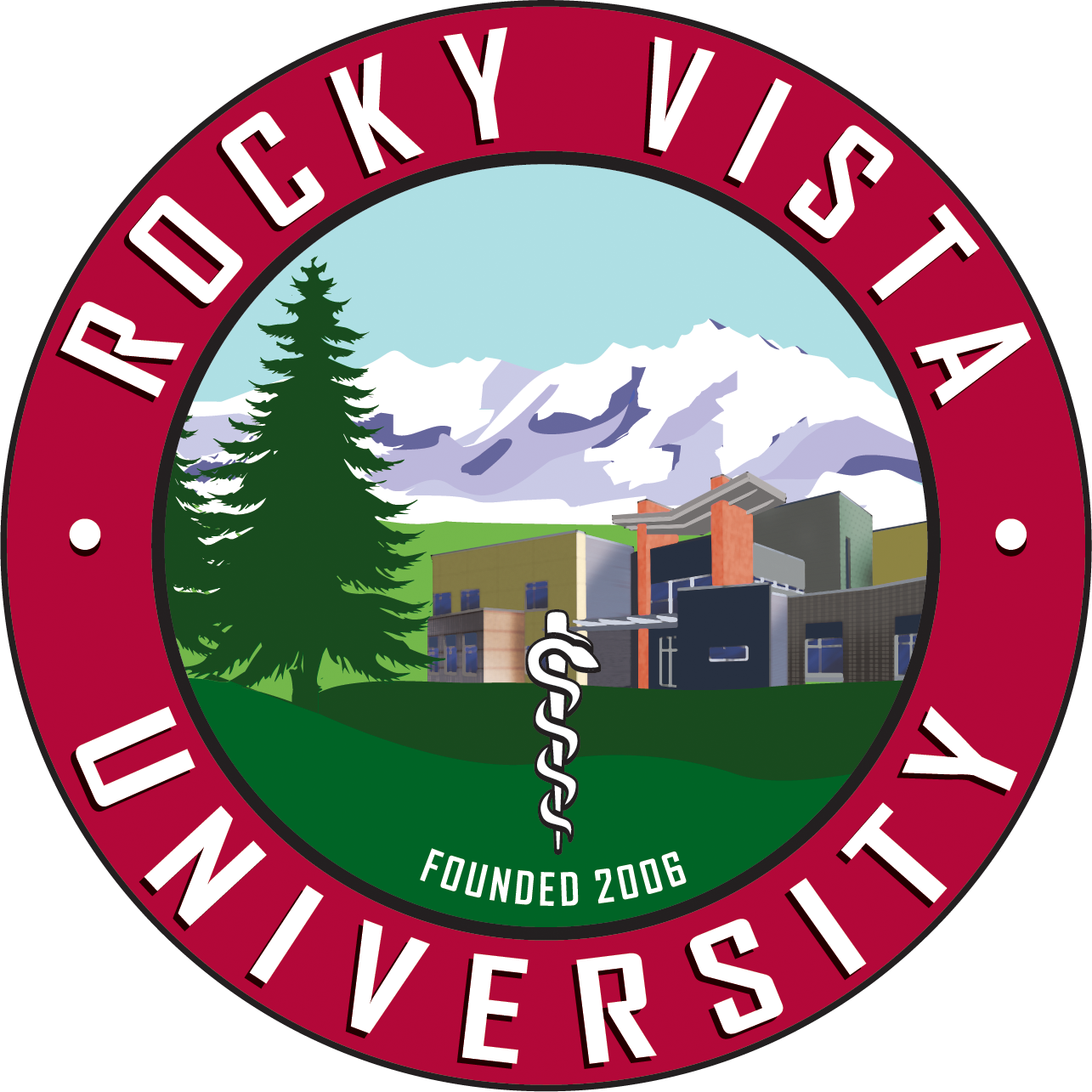 RVU was established in 2006 as the nation’s first private, for-profit health sciences university to offer a professional medical degree since 1910. As a for-profit organization, RVU provides significant benefits for the state of Colorado without requiring direct, tax-based support.

RVU operates as an independent, privately-funded organization with a Board of Trustees that administers oversight of the operations, administration, education, and policy of the University.

RVU selected Colorado as its home for the first campus due to the large number of counties designated as medically underserved areas, with only one other medical school to serve the state. Similarly, RVU chose Utah for its second campus because of the shortage of primary care physicians in the state.

RVU chose osteopathic medicine as its first program because of its emphasis on primary care and its mind-body-spirit approach to medicine. The University also offers a Master of Science in Biomedical Sciences program and a Master of Physician Assistant Studies program.

RVU's Colorado campus is housed in a 145,000 sf, technologically advanced building in Parker, Colorado in Douglas County. While the University does not rely on state funding, it does contribute significantly to the economic development of the Town of Parker, Douglas County, and the State of Colorado, with an estimated economic impact of more than $75 million.

The Utah campus is located on 104,000 square feet, with the same state-of-the-art technology and features as the Colorado campus. Likewise, it does not rely on state or local tax support, but instead, provides significant contributions to the area: in terms of paying taxes, providing jobs to the community, and keeping Utahans in their home state to pursue their medical education.

Included among the facilities of the campuses are:

Office of the President

Office of Compliance and Quality Assurance

RVU at a Glance 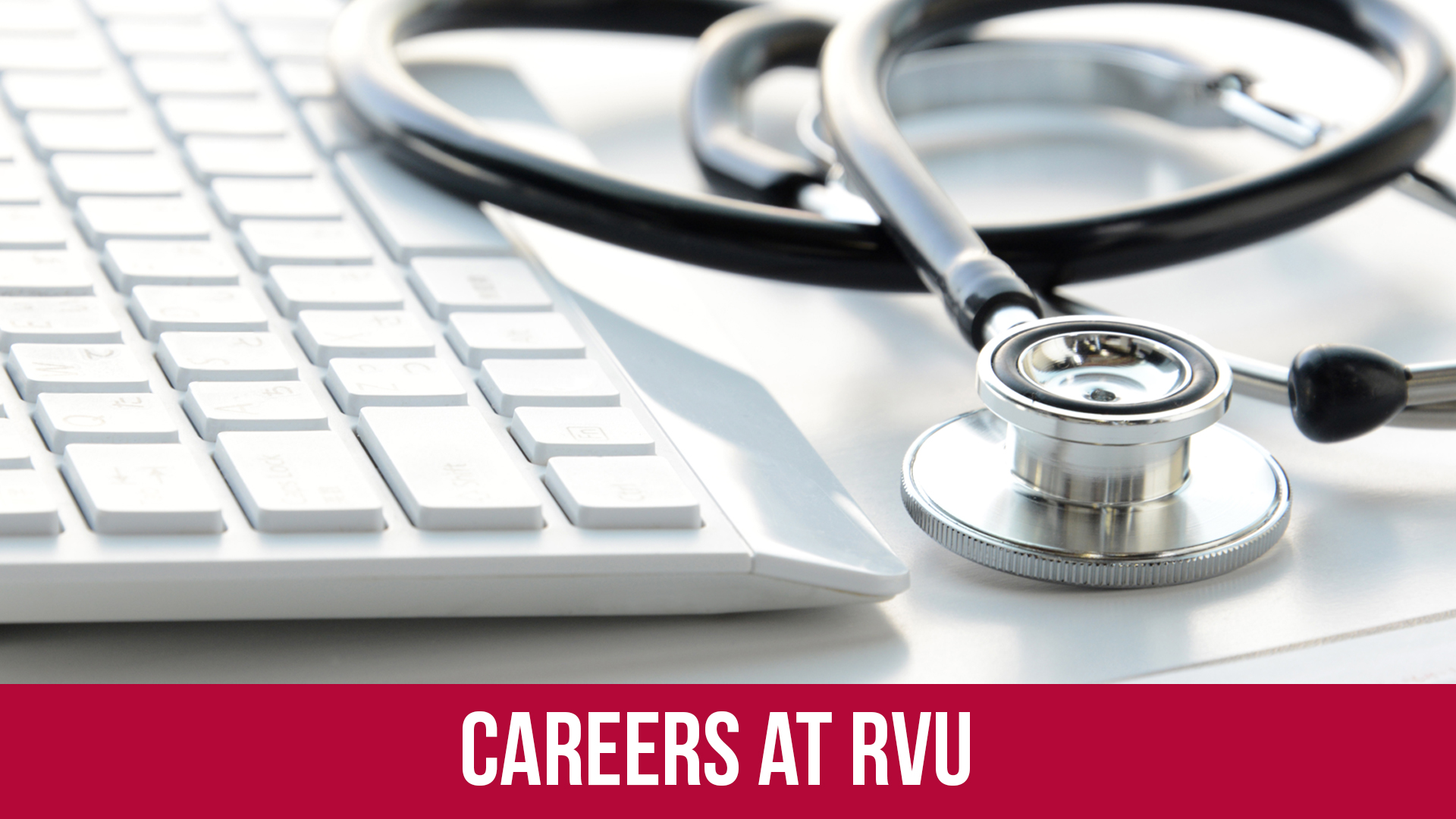 Rocky Vista University welcomes employment inquiries from qualified individuals who share and support our mission and vision. We value individuals who demonstrate a commitment to lifelong learning, community service, and excellence. As one of the newest of the colleges of osteopathic medicine, RVU enjoys an entrepreneurial culture featuring state of the art facilities and innovative approaches to learning. 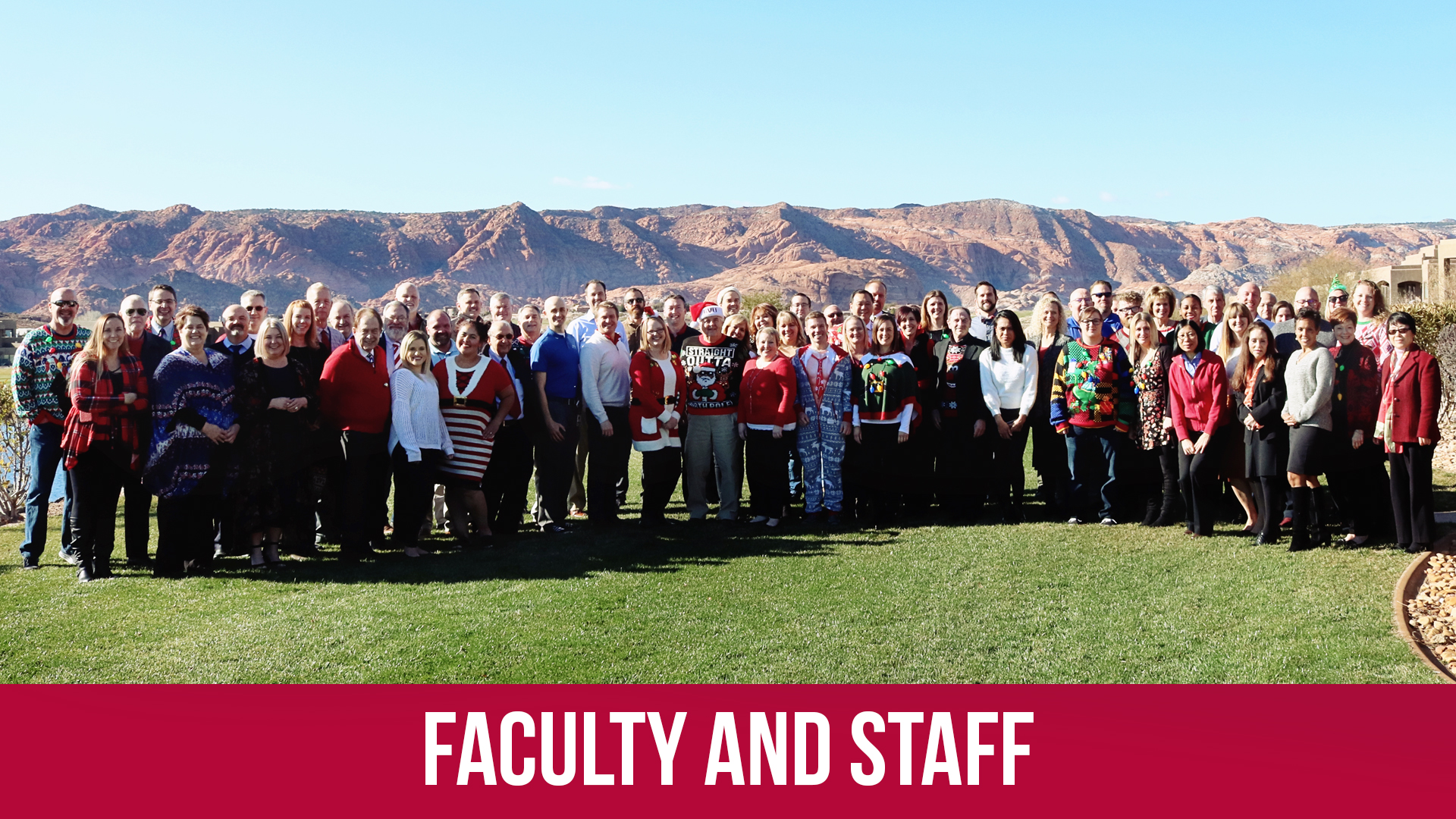 The faculty and staff are a school's most valuable commodity. They are the basis of the school's success and the future success of its graduates. At RVU, we have a group of employees who are dedicated to the mission of providing quality healthcare education and of inspiring students to serve with compassion, integrity, and excellence. Visit the RVU Directory to get to know the faculty and staff. 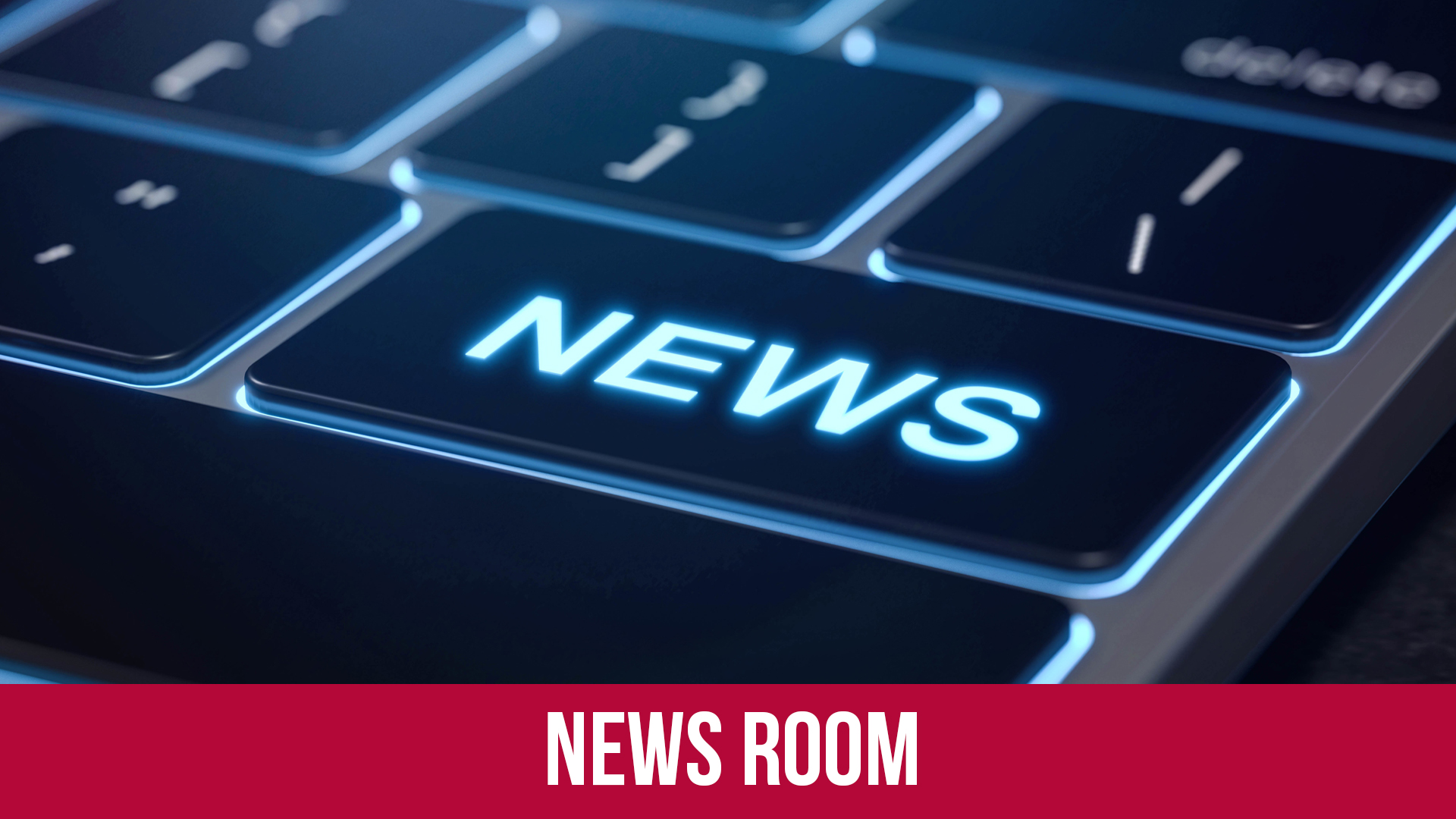 The Marketing Department has developed many ways to learn more about RVU, to follow the latest news and events, and to sing the praises of our students, faculty, and staff. In the News Room, you will find press releases, the Vista View newsletter, the Prairie Dogs and Roadrunners blog, and our social media accounts.