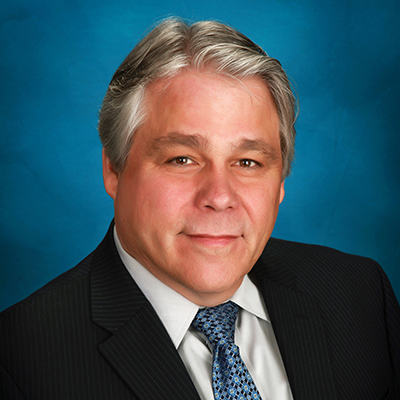 Course Director for Military Medicine I, II, and III
Office of Military Affairs

Professional Societies and Affiliations
Honors and Awards
Publications and Presentations

David Ross, DO, was born and raised in Montreal, Canada. He earned his bachelor of science degree from the University of Washington. From there, he completed his doctor of osteopathic medicine degree as a member of the first graduating class at Western University of the Health Sciences, College of Osteopathic Medicine of the Pacific in Pomona, CA in 1982.

Dr. Ross then served a year in a rotating internship at the Chicago College of Osteopathic Medicine, followed by three years of active duty, and six years as a reservist, in the United States Air Force –practicing as a flight surgeon. During a span of 5 years between his internship and residency, Dr. Ross worked part and, later full-time, in a rural emergency department in southwest Oklahoma. Additionally, he occasionally assisted in providing temporary coverage for local family physicians in their offices in the same region. He also served as medical director of the small, county ambulance service in the area, as well as a member of that service’s Board of Directors. This was followed by an emergency medicine residency at Louisiana State University School of Medicine, Charity Hospital in New Orleans, and then a fellowship in hyperbaric medicine at the same location.

Dr. Ross enjoys teaching. He has had experience teaching medical students and residents while in his residency and fellowship and also while a member of the part-time clinical faculty at the University of Colorado School of Medicine. Additionally, much of his job in Colorado Springs involved extensive education for flight nurses, paramedics, and emergency medical technicians. David feels there are a lot of opportunities for teaching here at RVU which is very exciting to him! He sees helping students at RVU achieve their residency and practice goals as vital for the best patient care and, therefore, the most important part of his job at RVU.

Dr. Ross also has a special interest in health policy and related political advocacy with the goal of improving the medical care environment for patients, physicians, and other providers. Due to his roles at RVUCOM,  and in rural EMS medical direction, and as a consultant for the Colorado Department of Public Health and Environment, he has visited nearly every critical access hospital in Colorado. He has served in leadership roles in both the Colorado State chapter and at the national level of the American College of Emergency Physicians, as well as the Colorado Medical Society. He is a member of the Board of Directors of the Colorado Medical Society Education Foundation. In addition, he is a current board member of both the El Paso County Medical Society and the Colorado Chapter of American College of Emergency Physicians.

In his spare time, Dr. Ross enjoys music, aviation, most sports, and old British sports cars. He and his wife, Linda, have 4 children all of whom are grown and scattered around the country.