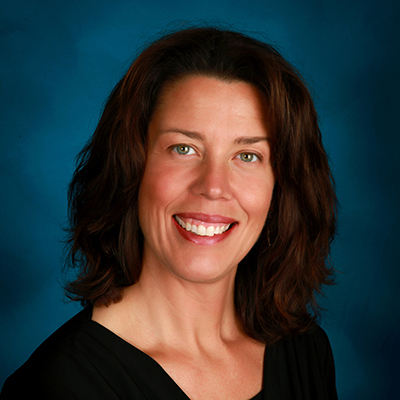 Professor of OPP
Department of Clinical Anatomy and OPP

Heather Ferrill, DO, MS, is originally from Ann Arbor, Michigan, and recently relocated to Colorado to work for RVU. She earned her Bachelor’s Degree from Michigan State University in 1989 and then her D.O. from Michigan State University College of Osteopathic Medicine in 2000. In 2010, she also earned her Masters in Medical Education and Leadership from the University of New England College of Osteopathic Medicine.

Dr. Ferrill previously served as an Associate Professor of Osteopathic Manipulative Medicine at UNECOM, where she completed her Residency in Family Practice and Neuromusculoskeletal Medicine.