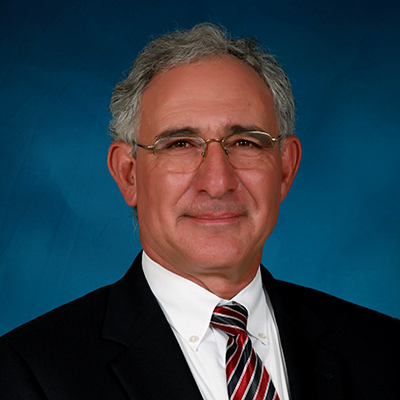 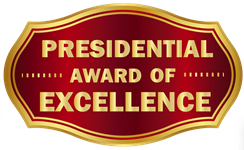 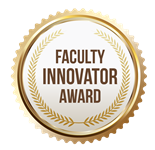 Professional Societies and Affiliations
Honors and Awards
Publications and Presentations

Dr. Stasio was raised in the Long Island town of Farmingdale, New York. He received his Bachelor of Arts Degree in Biology from The State University of New York (SUNY) at Plattsburgh, New York in 1977. From 1978 to 1980, Dr. Stasio attended Emory University’s Physician Assistant Program in Atlanta, Georgia. He worked as a Physician Assistant in Family Medicine from 1980 to 1987 in Stuart, Florida. He returned to medical school in 1987 at Nova Southeastern University College of Osteopathic Medicine (NSUCOM) and graduated in 1991. Dr. Stasio completed his general rotating internship and family medicine residency program in 1994 at which time he joined the faculty of NSUCOM and served as the Family Medicine Residency Director from 1997 to 2007. He received his Fellowship from the ACOFP in 2002. Dr. Stasio joined the faculty of RVUCOM in 2007 and is currently Chair if the Department of Primary Care and holds the rank of Professor of Family Medicine. He received the ACOFP Osteopathic Family Physician of the year in April 2016. He is married and has two sons and enjoys flying, baseball, skiing and golf.