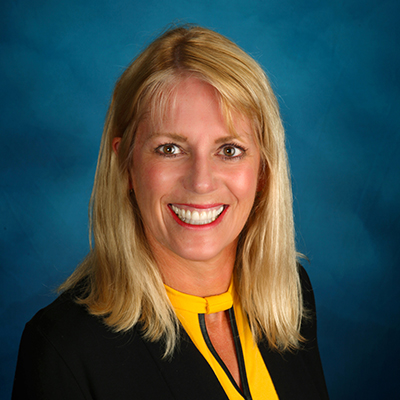 Director
Office of Simulation in Medicine and Surgery

Chair
Office of SIMS: Division of Clinical Medicine and Surgery

Most recently, Dr. Carter served as the Medical Director of Minimally Invasive and Robotic Surgery at Banner Health Clinic and as faculty in the Surgical Excellence Network at the American Institute of Minimally Invasive Surgery. In her new role at RVU, Dr. Carter is excited to be working with the Institute of Medical and Surgical Simulation that "has placed us as leaders in the industry, with limitless possibilities for the future."

She has been married for 33 years to Douglas, an ophthalmologist, and has four grown children: Josh, Tori, Cameron, and Spencer. In her spare time, Dr. Carter enjoys Zumba fitness dancing, attending book club, British cars, and most outdoor activities, such as camping with Douglas in their 1954 Airstream named "Beluga."