Learn all about healthy fall recipes:

You can view the Printable PDF here

or view the recipes below...

While perhaps not being very secretive, this salsa is a recipe that my aunt has had forever! It’s an instant hit at any family gathering that she brings it to!

Fun facts about salsa! Salsa is America’s most popular condiment! Even more popular than ketchup! Very little has changed about how salsa is made since its first documentation by a Spanish missionary to Mexico in the 16th century.

Chop Onions, tomatoes, cilantro, and chilis into small pieces (bigger than minced but not too much). Add in lime juice and salt. Mix together. If you want it to be spicier then leave some seeds in the chili peppers. If you want it really hot leave all the seeds in! Salsa goes best with chips but can be added to tacos, breakfast foods, or whatever you like! 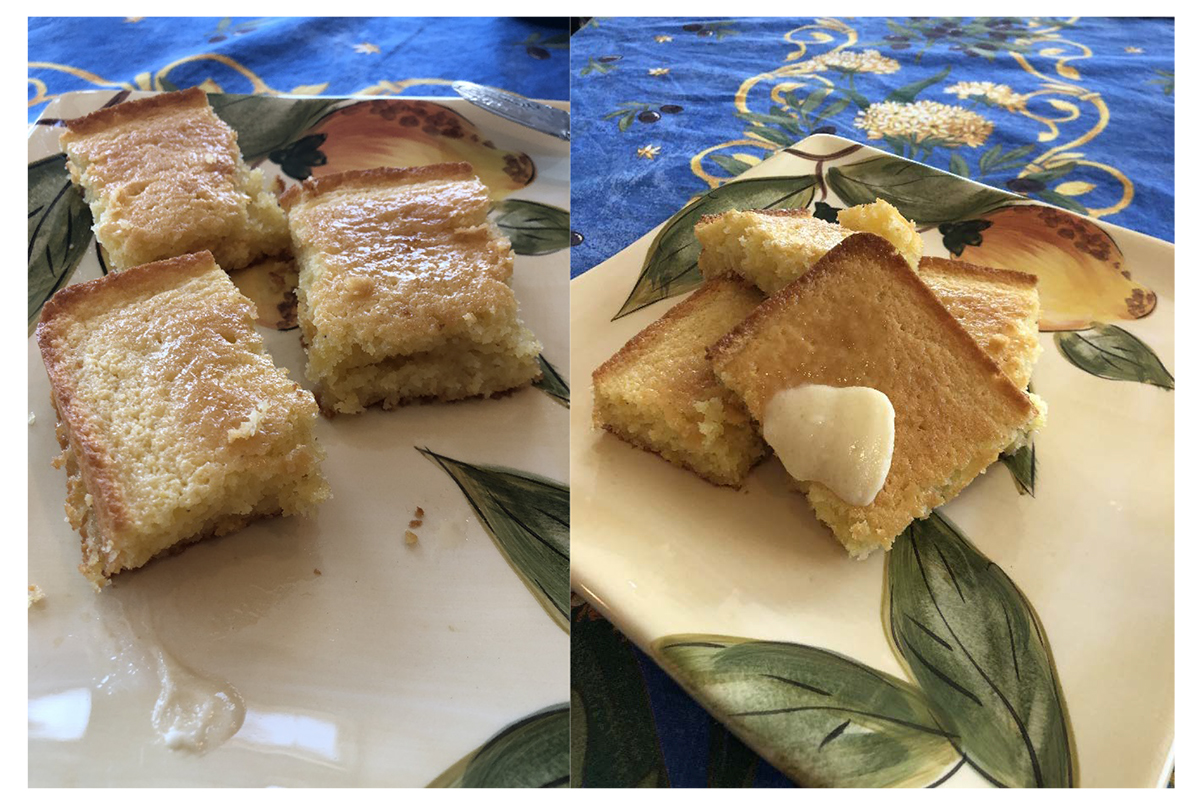 My wife and I took a few cooking classes after we got married for fun date nights and now we still do our cooking, but at home! This has become one of our very favorite recipes to show off what we learned and now we bring our knowledge to you! It’s a very easy, forgiving recipe, which is great because my wife and I knew absolutely nothing going into these cooking classes.

1. Oven at 325 F. Lightly grease either a muffin tin or a baking pan.
2. In one bowl mix up butter and sugar until well mixed and fluffy.
3. In another bowl mix up sour cream and eggs.
4. In a third small bowl mix up dry ingredients.
5. Combine the two wet ingredient bowls and beat them. It won’t join altogether at this stage and will look more like the photo below. That’s great! Add ½ the dry ingredients, mix in well, and then add in the rest of the dry ingredients.
6. Put batter into pan and bake until edges have browned 25 minutes if in a muffin tin. If in a bigger pan will take about 45 minutes. Just keep checking by inserting a fork into it—If it comes out dry its done!
7. Honey Butter: combine everything with a fork in a small bowl. I like to throw it back into the fridge to stiffen it back up for serving.
8. Serve and enjoy!

Fun Facts about Honey: Did you know that honey is the only food that insects make that humans can eat? It also is the only food to contain the antioxidant pinocembrin. Besides many of its other amazing health benefits, honey was found to help burn victims improve dramatically by reducing inflammation in a 2005 research paper published in the British Journal of Surgery. 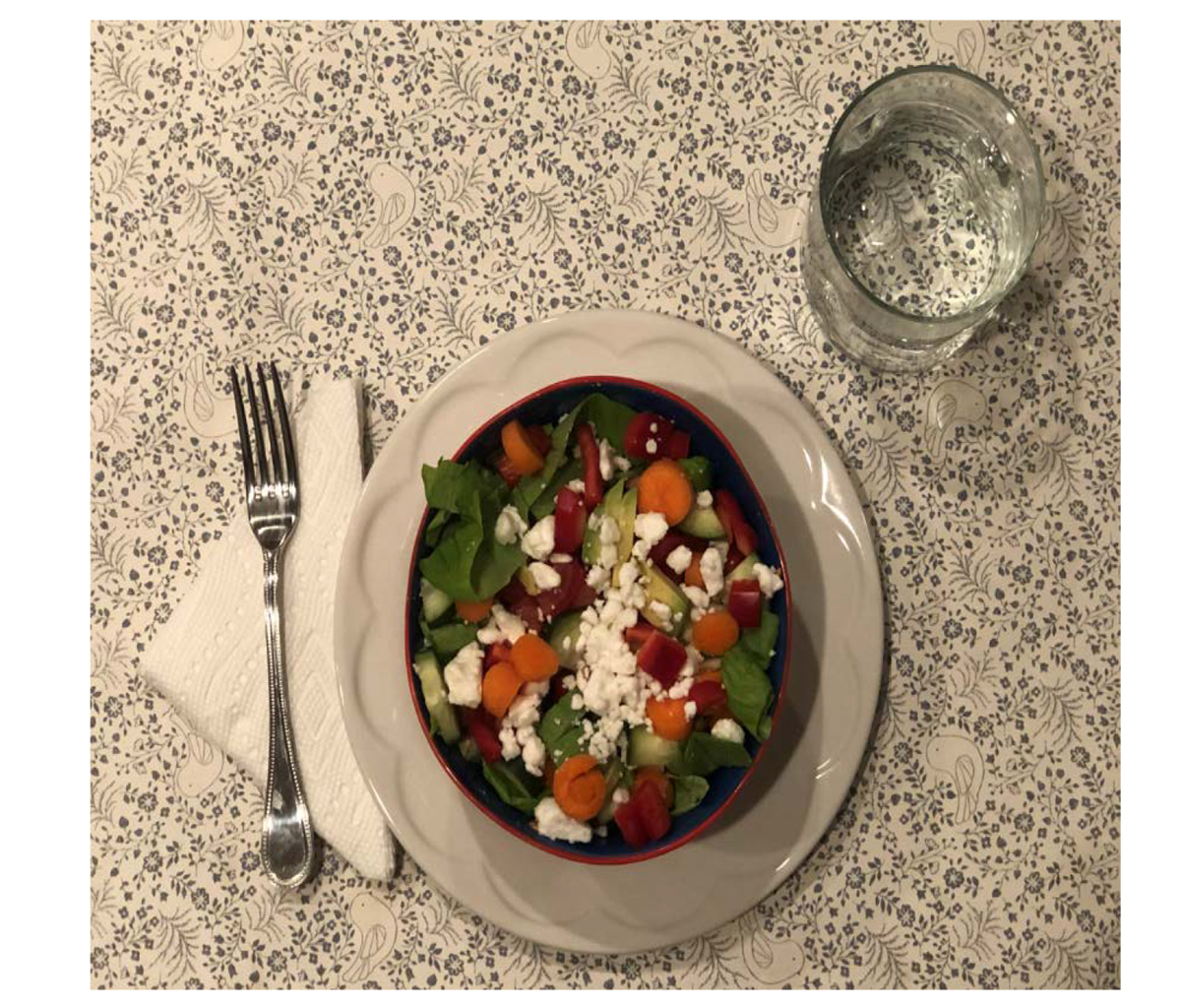 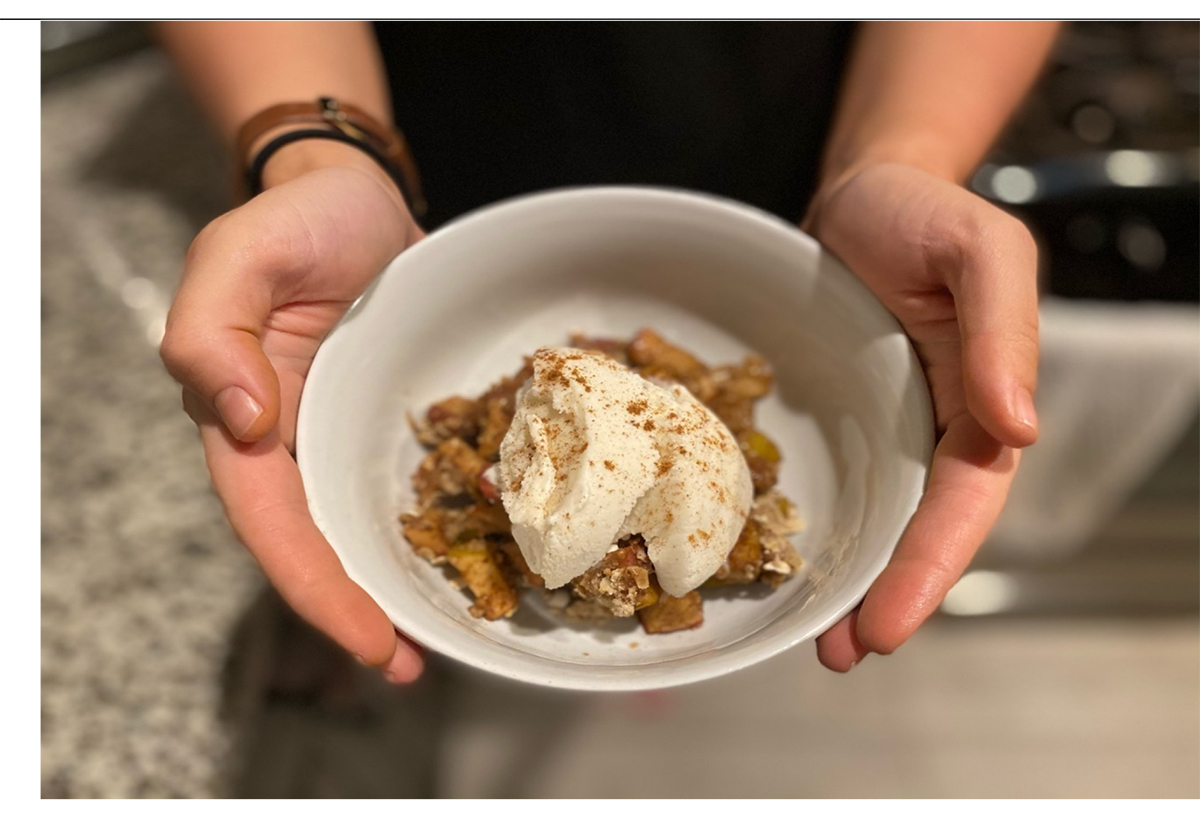 Fun fact: Oats are very high in vitamins and minerals, while also providing more protein and healthy fat than most other grains. 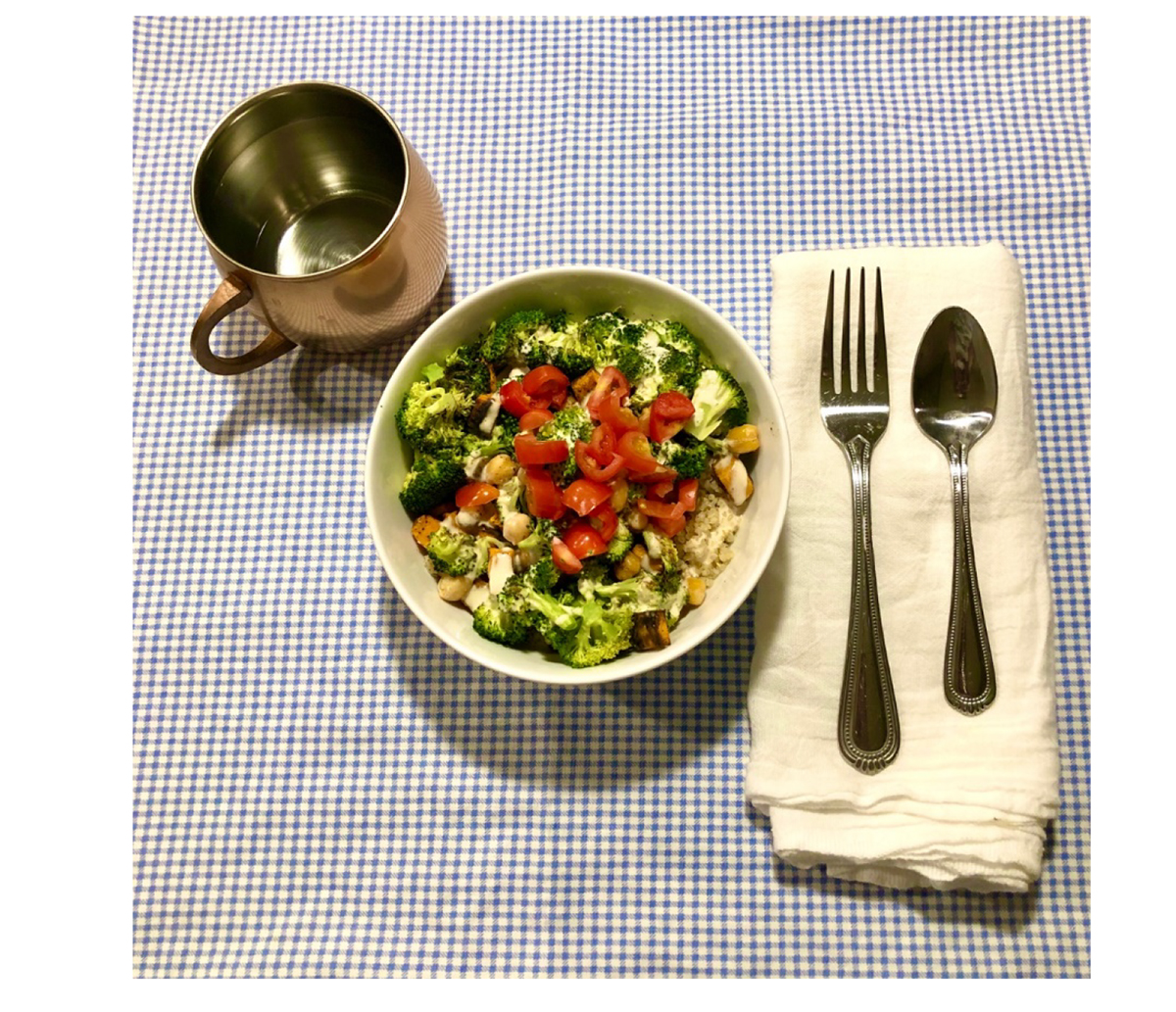 I’m a carnivore. I love pretty much all meat stuffed, wrapped, filled things. I was skeptical when my wife suggested this recipe but when I tried it, it was so good that it became a go-to for us. This recipe is a must on a date night or anytime you feel like using a healthy and easy recipe. I know you’re going to love it!

Instructions:
1. Preheat oven to 400 degrees.
2. Combine and roast the potatoes and chickpeas together (take care not to burn your chickpeas). Add turmeric, garlic, salt and pepper to preferred taste. Drizzle with olive oil before placing into oven to roast.
3. When potatoes are slightly tender add broccoli to the pan until potatoes and broccoli are roasted to your liking. (Feel free to roast these ingredients separately)
4. While the veggies are roasting start your quinoa in your cooker.
5. Combine tahini dressing ingredients and blend together (bullet blenders work great for this)
6. When veggies are tender and crispy pull them out and serve over quinoa with dressing.
7. Add diced roma tomatoes to your liking.

Take our quiz or take a picture with hashtag #RVUSUFALLHEALTHFair on Instagram or Facebook or email to marketing@rvu.edu for a chance to win a prize! 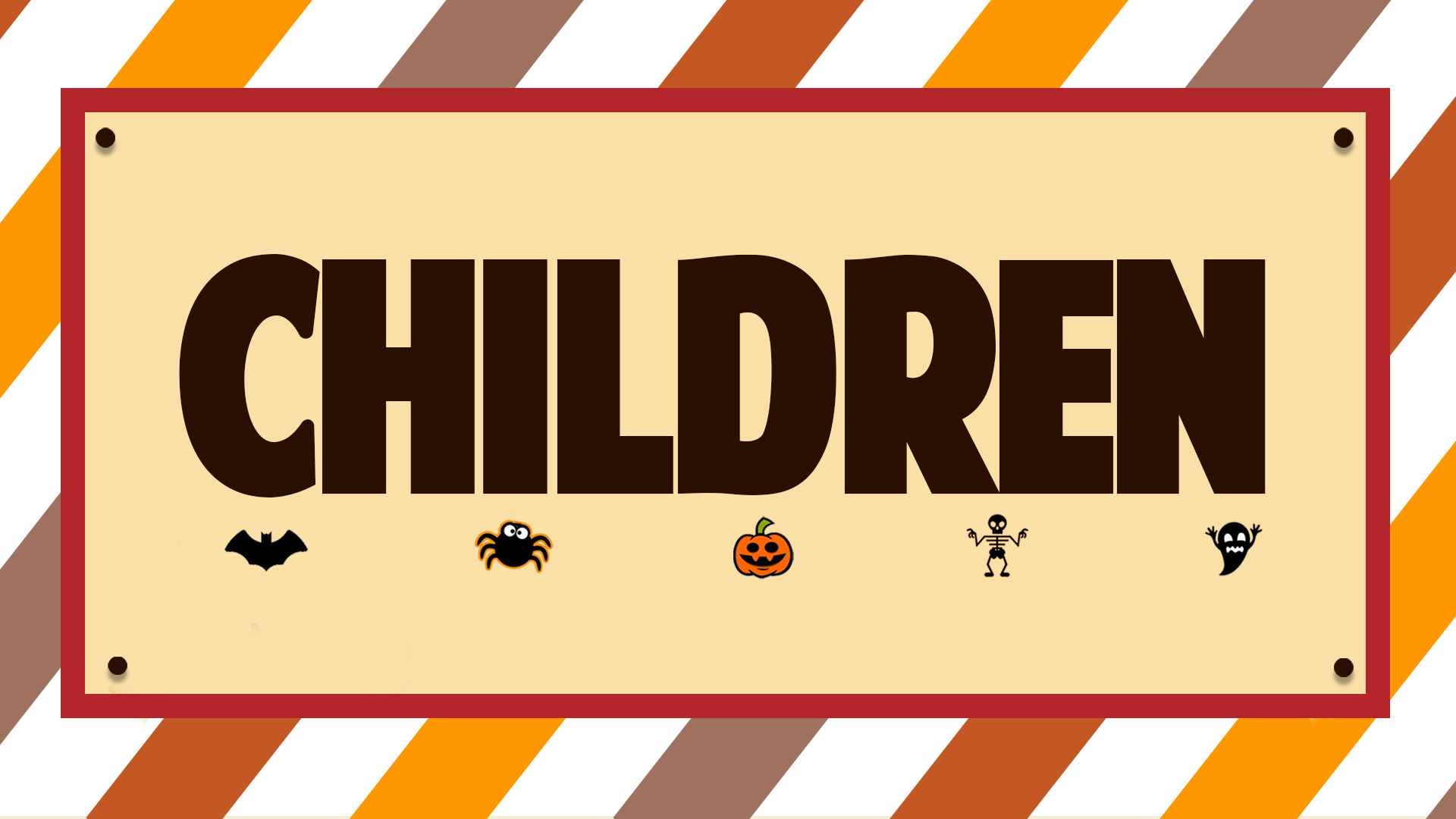 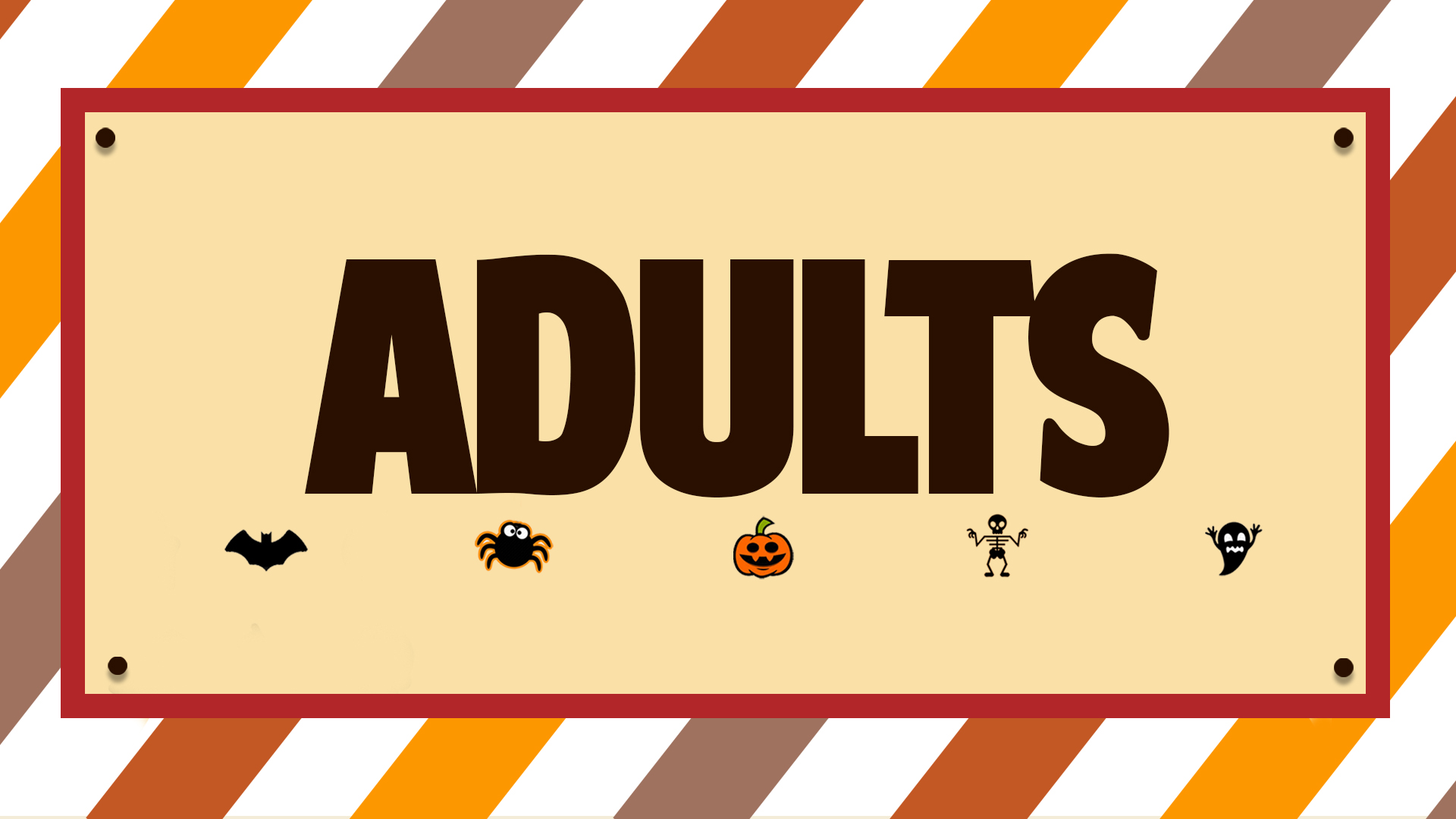 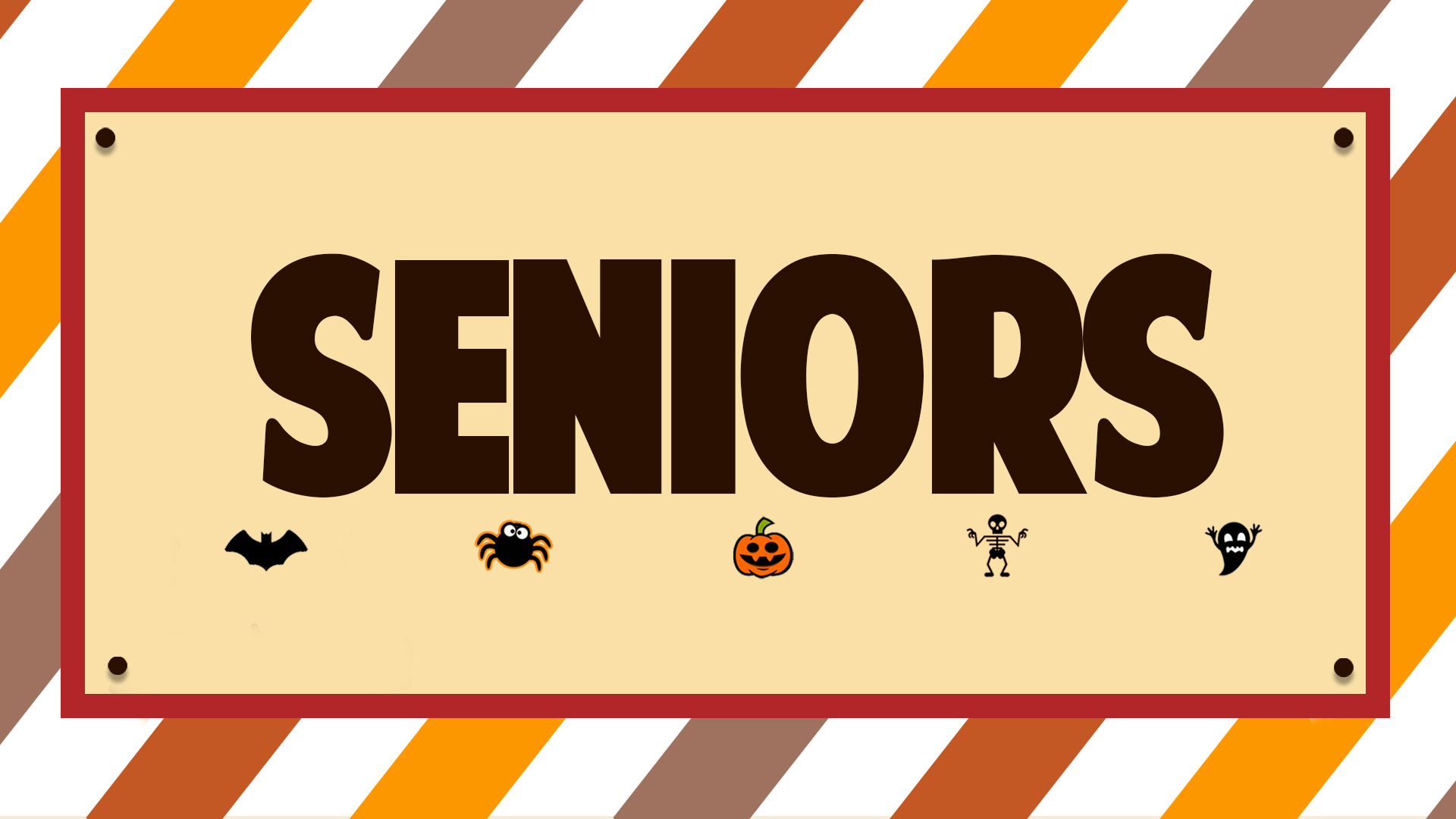 Kristen was born and raised in Northern Utah (Cottonwood Heights), "I love the Spring, Summer and Fall, but hated the winter months, mainly the snow." After she graduated high school, she moved to the bottom of the state, in St. George, to attend Dixie State University (DSU). While she attended DSU, she worked for a contractor and quickly fell in love with the construction industry. “Growing up my dad was a contractor and I’ve always been fascinated with construction,” she said, “I love doing things with my hands and being able to create something amazing!” She was the first woman to obtain a contractor's license in Southern Utah, worked with contractors, home builders to share her expertise. When the housing market of 2009 came to a halt, she continued her education. Receiving her Bachelor’s Degree in Graphic & Web Design from Dixie State University and a Master’s Degree in Internet Marketing from Full Sail University. Kristen has worked for a variety of companies, including the Washington County Tourism Department and Sports Commission. From construction to tourism to the Utah Sports Commission, she’s well rounded and happy to be a part of Rocky Vista and the surrounding community. Kristen is fully prepared for the rigors of working in the marketing department. “The best part about my job is the people,” she said, “Everyone here is so friendly, helpful and willing to assist. I can't wait to contribute my marketing, graphic and web design skills to RVU.” In her spare time, she enjoys the beautiful weather, stunning landscape is quite appealing to a nature lover such as herself. On the weekends, you will find her kayaking with her daughter at Sand Hollow, going to the pool with her kids or many sporting activities. With a blended family of six children, three dogs, and three cats, it's never a dull moment.